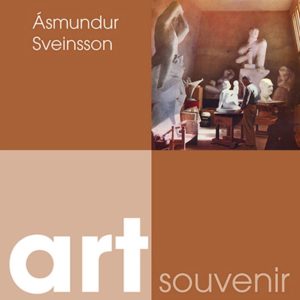 Ásmundur Sveinsson, a pioneer of Icelandic sculpture, was inspired by the nature and literature of his country as well as by the people itself. His massive, powerful and sometimes provocative works are akin to the wondrous formations that can be seen in Icelandic nature. Drawing on main artistic currents, he adapted international styles to create works with a distinctive national character.

This book is made in co-operation with the Reykjavík Art Museum.